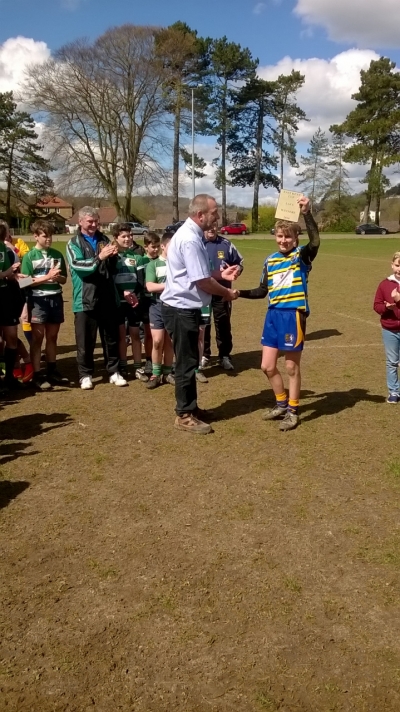 1sts lost a close one at Crowborough and now need to win big at Hove on 23rd to preserve London 2 status. The 2's continued on their merry winning way with victory against Dover to close their league season in Invicta 2 in fourth place. Reports on both matches are on the team pages. On Sunday both the U14's and U15's won their respective East Kent Cup finals and the U17's lost in the closing stages of a close contest for the U17 East Kent Cup.