Return to Rugby - A message from Club Chairman Chris Panteli 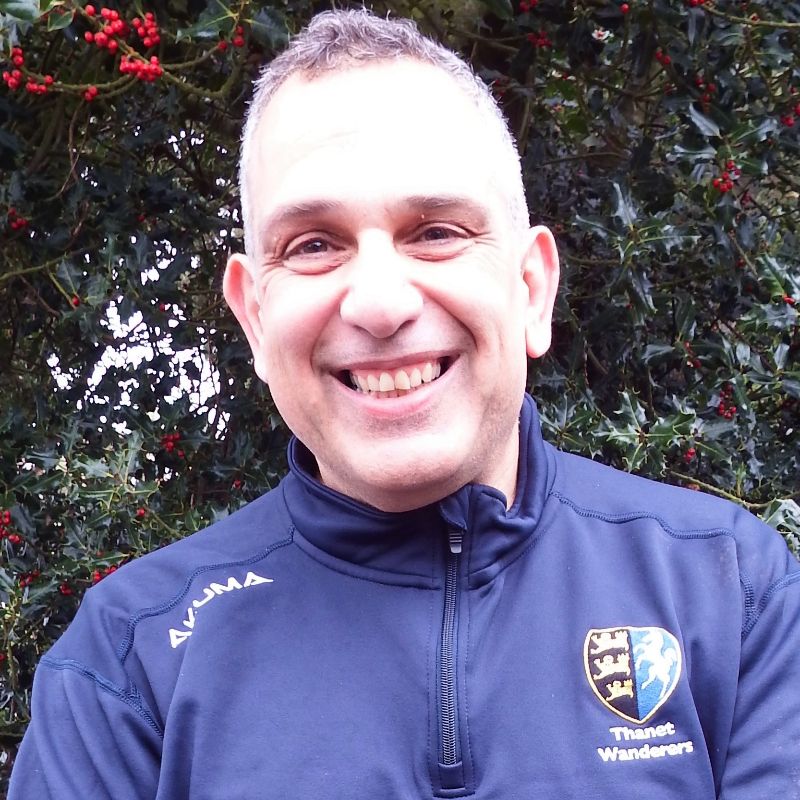 With the lockdown coming to an end on Wednesday 2nd December, I know that everyone is eager to get back to training and playing rugby. Further to the recent announcements from the RFU regarding the return to rugby after the 2nd Lockdown, the committee have assessed the risks and the local situation in order to make a decision on whether we return to rugby in December or wait until the New year. As many of you know we have had a lot of feedback from coaches, parents and players and the decision has not been easy. Under Tier 3 we will not be able to open the club house, although access to toilets would be possible. We are also aware that many school year groups have been sent home to isolate and some of those will not conclude until the 13th of the month. Some of the players and their families are in their second round of isolation and a third term of isolation would be traumatic in the run up to the Christmas Break. Many families would like to be free to enjoy the Christmas without the worry of further spreading the virus in the run up to Christmas. We have also had feedback on the mental health issues of not being able to play and train within a team. However, there are also mental health issues which come from isolation, which also have to be considered.

Having taken all this into consideration the committee are agreed that we will not return to training or playing until the New Year.