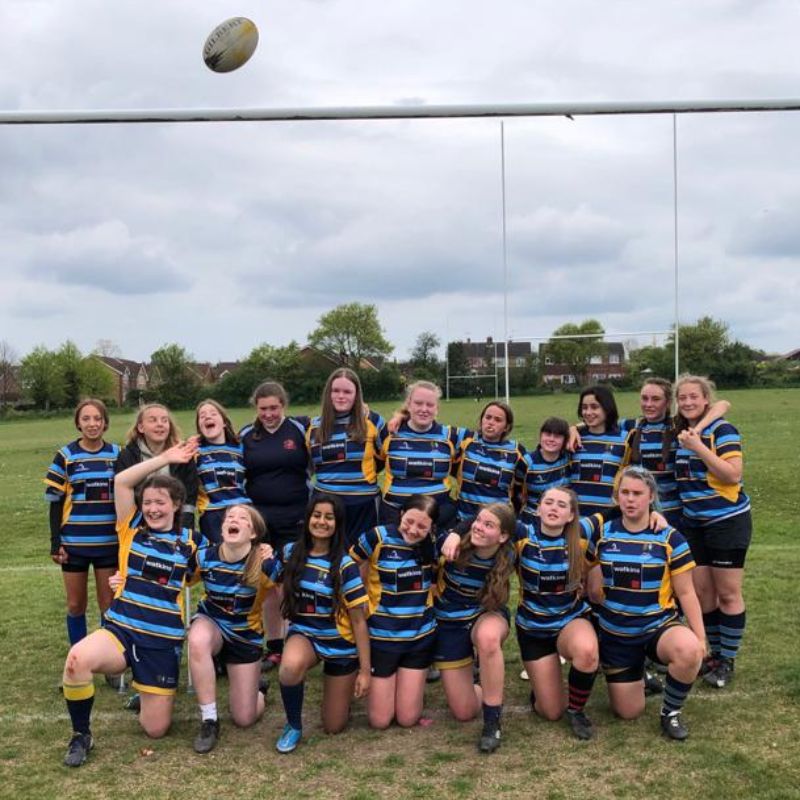 Today, Monday 2nd May, the U15 East Kent Viragos met Beccehamians in the Salver at the Medway finals festival.

This was set to be a very close and competitive game and it did not disappoint.  Beccehamians were very well drilled and had an excellent scrum and quick ruck. The powerful scrum pushed us back quickly and put all our players on the back foot as their number 8 picked up from the base of the scrum to power over the try line for their first of 3 tries in quick succession.

Not long afterwards they were in our 22 and with sublime organisation mauled the ball over the try line for their second try which they converted.

Quickly they came back at us from the kick off and hammered our try line again, but the Viragos team managed to hold the ball up over the try line, showing great determination in defence.  This resulted in the unenviable restart of a try line drop out.  A restart the coaches have yet to discuss with any of the players.  However, Beccehamians had this nailed too, caught the ball, and ran in a very simple try.

The match was beginning to look very one sided, but at this point, the captain and a few others decided enough was enough and decided to play an offload game. The attacking runners drew the defence, and then offloaded to their support.  The rugby looked messy but actually the off-load passes were sublime as they forced their way up the pitch and over the try line to score the first of their tries.

The first half ended 17 -5 to Beccehamians

The second half started at great pace, and the Viragos were awarded a few penalties, as the Beccehamians became more and more flustered the Viragos picked up the pace quickly taking penalties to catch them off guard.  A quick penalty for offside was taken by the Viragos and they drove hard over the try line to score.

The score was now 17 all with 10 minutes to go.  The Viragos back line penetrated the Beccs backs and ran 50m to the try line only to have a determined back tracking defence player tackle the ball from her hands as she was over the try line.

This unfortunately flipped a switch with the Beccs players, and they soon got back to what they did best, scrummaging rucking and mauling well and within the next 8 minutes retained the ball, worked their way up the pitch to put over 3 trys. And converting 2.  With just 2 minutes to go the score was 36 – 17 but the viragos were determined to have the last play and with some strong defensive play the back line stole the ball and counter attacked managing another 50m run through the Beccs defence to score the final points and once again converted.

A valiant effort from the Viragos girls and I’m sure all parents and coaches are very proud of their girls - of whom, half are in their first season.  Bravo everyone, as the RFU have changed the age grades we will all be back together next year too. 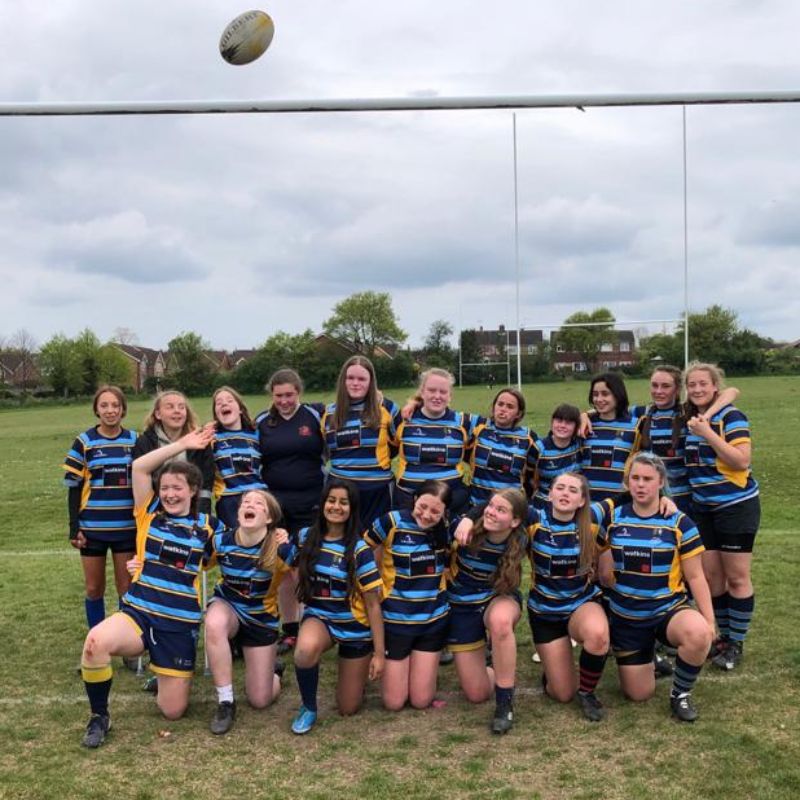