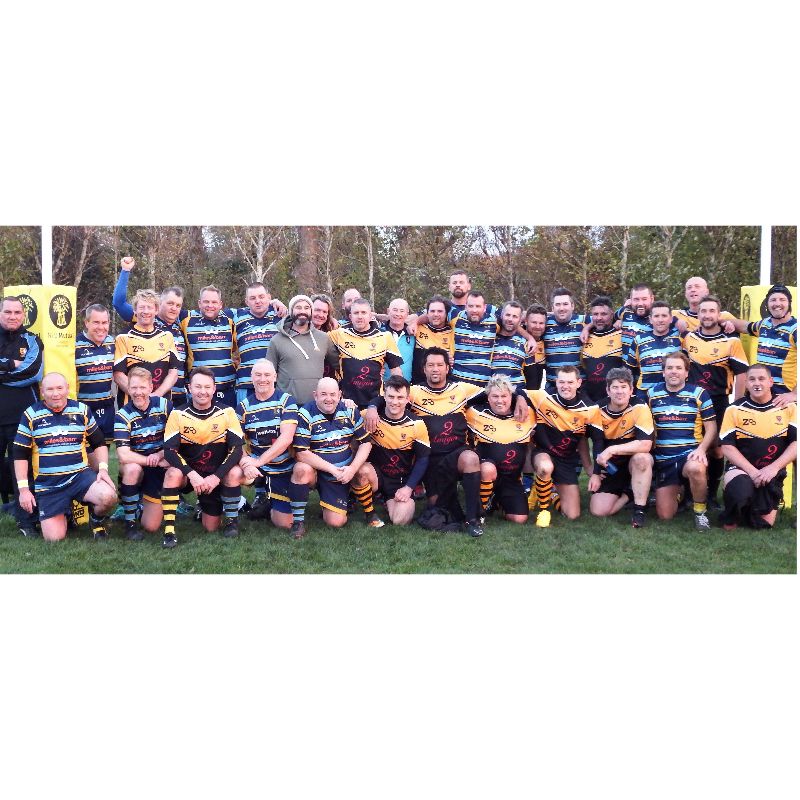 Team manager, Elliott Stokes, was pleased to have a squad of eighteen players in the squad that faced a Canterbury side that contained the legendary Fijian player Nicky Little.

The hosts took an early lead with an unconverted try but Thanet quickly responded through ‘Big Kev’ Etheridge who picked his way through the defence to touch down for an unconverted try. A series of Thanet forward drives then ended with Andy Letts as the scorer for a 10-5 lead, but minutes later Canterbury evened things up. Wanderers regained the lead through Peter Macaulay who stole through the home defence to touch down close to the posts for Tom Longdon to make the only conversion of the match. The final minutes of the first half contained the rarity of a kick from Thanet forward, Bill Wallace, who heard the early disapproving shouts turn to ones of approval as, with the wind’s assistance, the distance gained lengthened considerably. Despite his effort there was no further score in the first half and Thanet’s lead remained at 17-10.

A second forwards’ try for Wanderers early in the second half, with James Whowell claiming his second try of the season, stretched the lead to 22-10. With both sides short on substitutes the pace slowed before, in the final minutes, Tom Longdon outpaced a tired defence as he raced through for a good score. The game’s excellent referee confirmed 27-10 as the final score and Wanderers can look forward to their final group game against Gillingham Anchorians on 6th February.