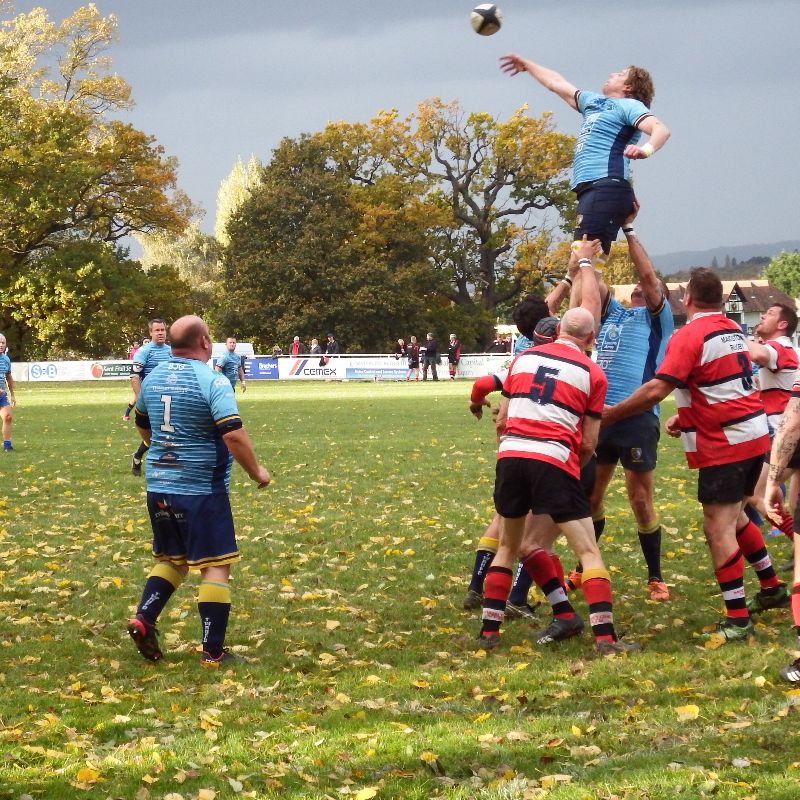 Playing down the slope in the first half Wanderers did most of the attacking during the first 20 minutes before the home side mounted a good attack to score wide right. A catch from the restart and a fine individual run through Thanet's defenders brought a second try in almost the same position. Neither was converted. Wanderers hit back with a try just before half time after No 8 Grant Dyer powered through the home defence. Peter Macaiulay's conversion attempt was just wide and the first half closed at 10-5.

There was some excellent defence from the Thanet side as Maidstone battered away at their line for the opening fifteen minutes of the second half and a good clearance seemed to have broken the siege The home side attacked from the line however out to score near the posts and the conversion opened a 17-5 lead. Jonty Stevens intercepted well and raced away up the slope outpacing the chasing defenders for Thanet's second try. Pete Mac's conversion attempt slid past the post to leave the score at 17-10 which was the final score.